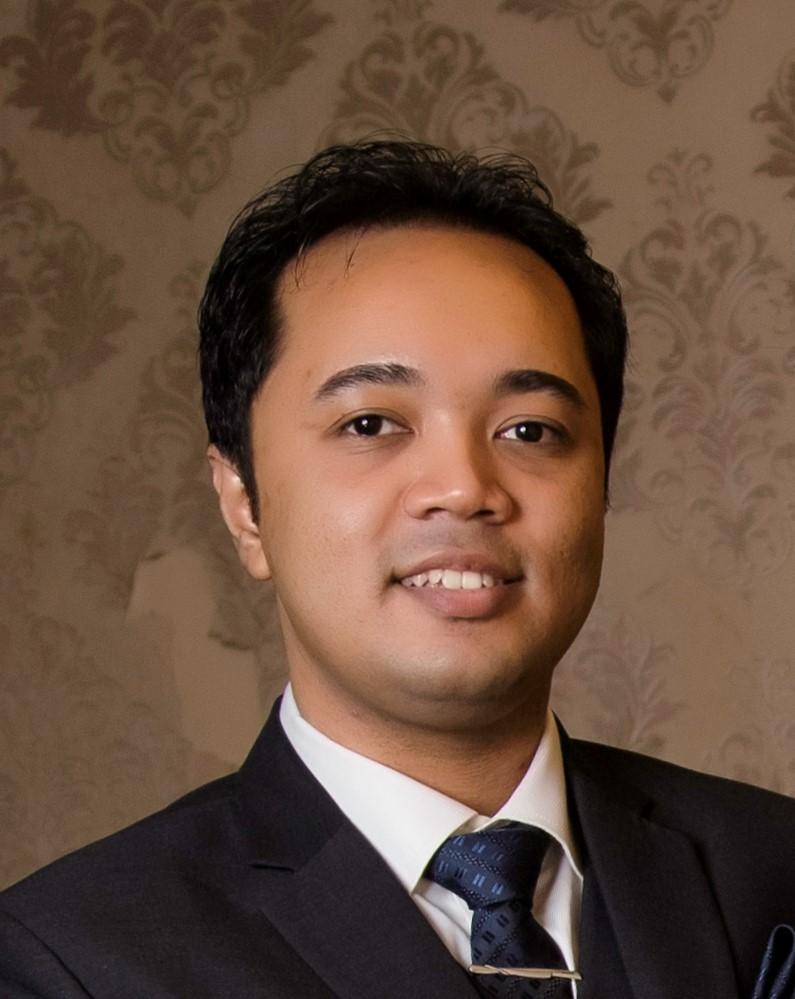 The University of Texas at Arlington

I am a fifth-year PhD student in Computer Science at UT Arlington. My research interests are in Machine Learning, Deep Learning, Computer Vision, and Medical Image Analysis. I am doing my PhD under the supervision of Dr. Junzhou Huang. My research projects include Cell/Nuclei Segmentation, Detection, Classification, etc.

I completed my Bachelor in Computer Science & Engineering from Bangladesh University of Engineering & Technology (BUET) in 2014. After that, I worked as a Software Engineer at Therap Services for two years.

June 2021 - Present
The University of Texas at Arlington
TX, USA

As a Software Engineer, I was involved in developing new features and enhancing functionality of existing modules, proper integration of third-party software, solving critical issues, fixing bugs, code refactoring, code reviewing, and doing research on user authentication and access control. While working there, the language and tools that I used include Java, Oracle, Spring Framework, Servlet, JSP, FTL, JavaScript, etc.